The Twelve Days of Christmas

The impetuous Arabella finds herself with three suitors, but never expects one of them to be dangerous! Find out how she escapes THIS scrape for only $.99! 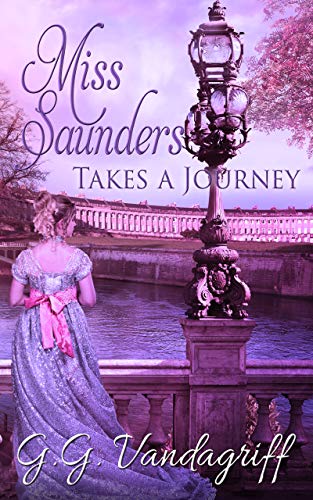 From a #1 bestselling author of Regency romance!

During her second London Season, the Incomparable, Miss Arabella Saunders, is running from gossiping tongues.
She flees to Bath, accompanied by eccentric chaperones Miss Braithwaite (with her tortoise, Henry Five) and Lady Clarice. Almost immediately two gentlemen enter her circle of acquaintance. Appealing to her adventurous spirit, Mr. Charles Rollins encourages her to emigrate to South Africa with him. Cautious Lord James Eubanks warns her of the perils of such a course.
The standards of the day do not favor a spirit as independent as Arabella’s. As she bridles at their restraints, events conspire to drive her into a forced marriage. She flees to the Yorkshire Dales.

She is running, but can she outrun her heart? Will she retreat or grasp the future life is offering her?